The idea of DipWrap is to dip cucumbers into a biobased liquid, which consists of agar agar, carnauba wax, and dispersed cellulose nanocrystals. In a few seconds, a transparent film forms around the vegetable. The students believe the innovation would work with other vegetables and fruits, too.

Last week, The DipWrap team participated in the international Biodesign Challenge Summit. A panel of biotechnology experts, industry leaders and designers chose DipWrap as one of the six best teams and rewarded it with an honorary award. 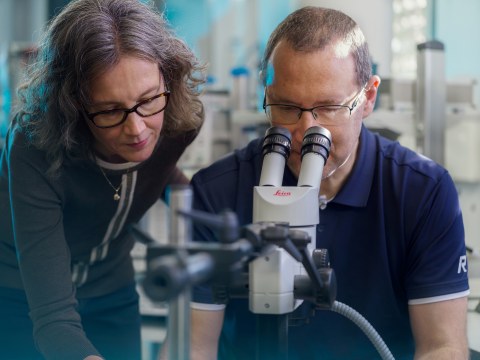 Welcome to the ecosystem that is reinventing how to produce raw materials, bio-based products and sustainable foods through biotechnology.
Biotech
Food
Success story 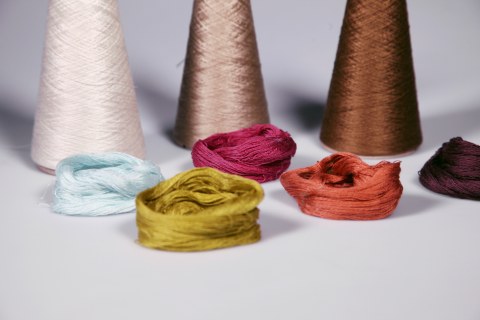 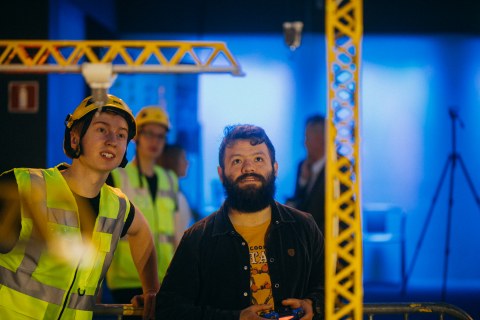