The City of Espoo is selected as the 7th most promising investment destination among small European cities in fDi’s European Cities and Regions of the Future 2022/23 ranking by Financial Times.

The economic category includes factors such as inward FDI, number of patents, and GDP annual growth rate. The human capital and lifestyle category looks at factors including the number of students and universities (overall and top 1500), skills of graduates and ease of finding skilled workforce, and life expectancy.

In addition, the Greater Helsinki region was ranked 3rd in FDI strategy in the small European regions of the future category.

See how we can help you Go to services
Sustainability 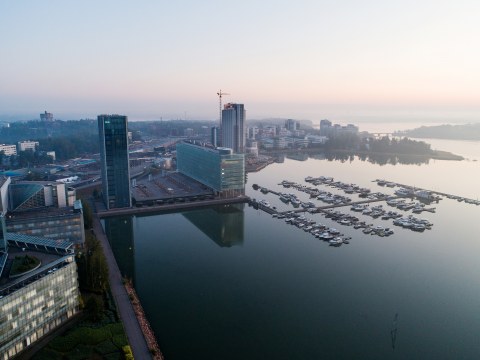 Espoo is to become carbon neutral by 2030. In this article, you learn about some of the most intriguing sustainability innovations by Espoo-based players, big and small.
Food
New materials
Sustainability
News 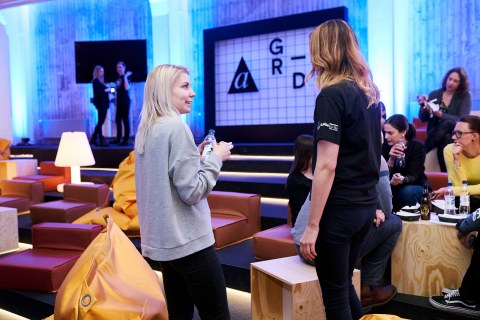 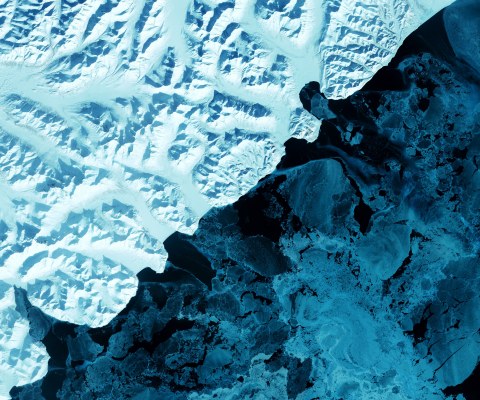