This autumn, Espoo celebrates its 50th anniversary as a city. Yes, we know, Espoo is a young city. However, what the city lacks in age, it gains in the size of its positive sustainable innovation impact.

Sustainability and deep tech, indeed, drive innovation in the city that has been selected as the most sustainable in Europe and creates roughly 60% of Finland’s patents.

So, join us in celebrating Espoo’s 50th anniversary as a city by reading stories about some of the most ground-breaking innovations that have come out of Espoo.

Let's get the innovation celebration going by serving you a taste of the future of food.

Want to know why Espoo is a perfect place to set up a business?

Here are Business Espoo's 50 reasons why Espoo is a wonderful city to set up a business.

In the spirit of Espoo's anniversary as a city, Visit Espoo feature the top 50 attractions in Espoo – as chosen by Visit Espoo's followers. 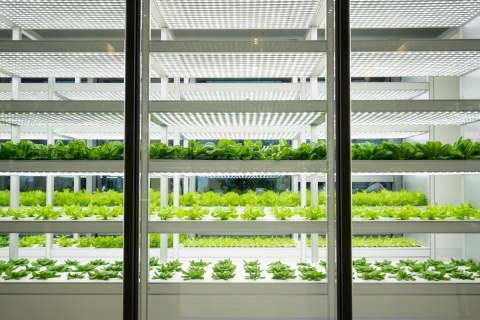 Espoo serves a taste of food tech for our future

The future of food is created in Espoo's deep tech community. A well-established tradition of pioneering research and development remains a recipe for success for Espoo’s food tech innovation.
Biotech
Food
Sustainability
News 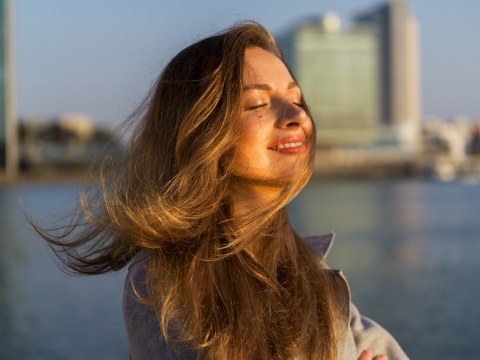 Espoon is selected for the European Commission's mission of "100 carbon neutral and smart cities by 2030". Espoo's ability to create groundbreaking innovations was a key reason for the selection.
News 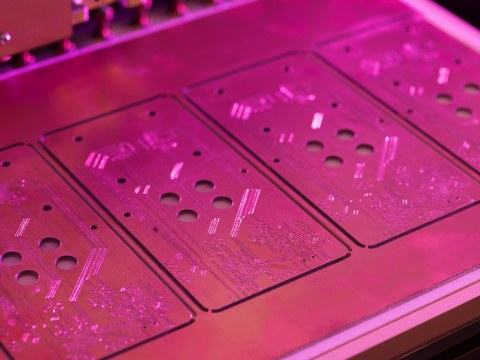 Espoo is 6th among European cities that applied for most patents in 2021. From Espoo-based companies, Nokia made the global top 50.
Energy
ICT
Sustainability