Espoo is 6th among European cities that applied for most patents in 2021. 1 252 patents were applied in Espoo.

From Espoo-based companies, Nokia made the global top 50 of most patents applied last year. VTT and Neste were among the top Finnish companies in patent applications.

Ahead of Espoo in the patent application ranking are Munich, Paris, Eindhoven, London and Stockholm. 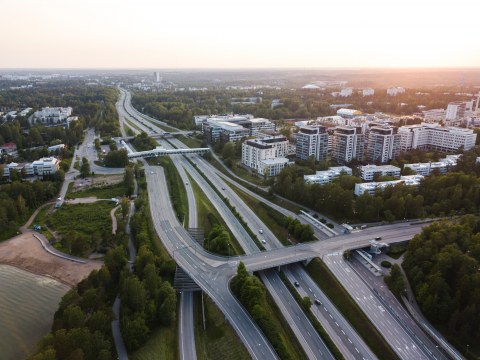 Microsoft and Fortum have announced a partnership in which waste heat from Microsoft's planned Espoo data centre will be converted into district heating. This is the biggest ICT investment ever in Finland.
Energy
Smart City
Sustainability
News 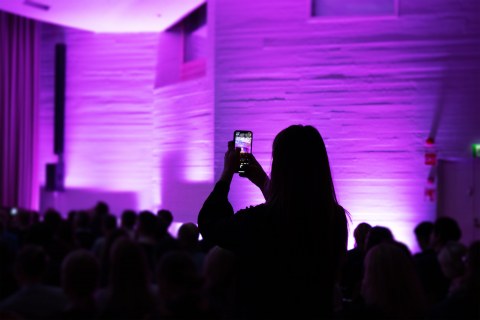 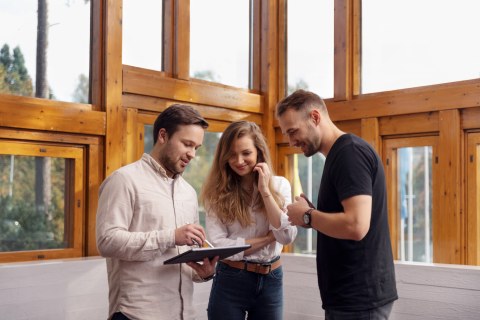 World Happiness Report 2022 ranks Finland as the world’s happiest country for the fifth time in a row. The Ukraine war and ongoing COVID-19 pandemic have grimly shown how precious happiness is.
Health
Sustainability