Finnish companies raised about $1,2 billion in funding in 2020, according to The State of European Tech 2020, an annual report published by Atomico. Finland doubled the amount from 2019, which shows that Finland is a lucrative market for investors despite the global pandemic.

Espoo-based startups raised almost half of the Finnish total. Espoo's total of $508 million was eighth-most in Europe by capital invested. On the same list of top European investment hubs, Helsinki was ninth. However, when combining the figures of the two cities, the neighbours would take the sixth spot — with an investment haul of almost $1 billion.

Espoo's status as a leading Finnish and European startup and sustainable business ecosystem is boosted by the fact that 49% of Nasdaq Helsinki's stock turnover comes from listed companies based in Espoo. In addition, the revenue by Espoo-based companies accounts for 45% of the total revenue by listed Finnish companies. 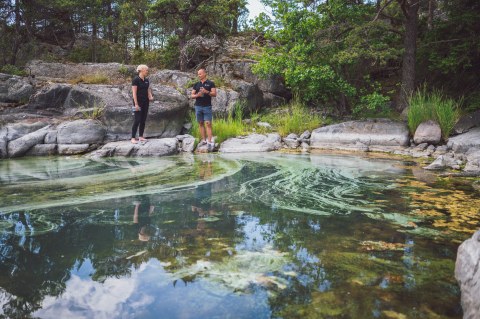 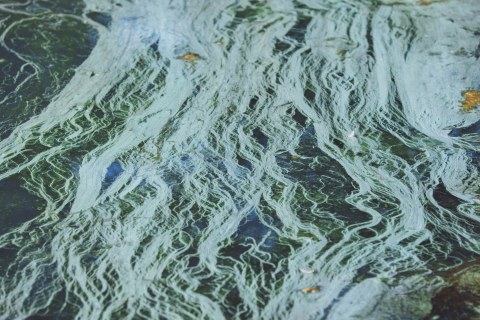 Origin by Ocean turns algae into a variety of ingredients while fighting the eutrophication problem in our seas. The company plans to open its first commercial biorefinery in 2025.
Biotech
Food
Sustainability
Success story 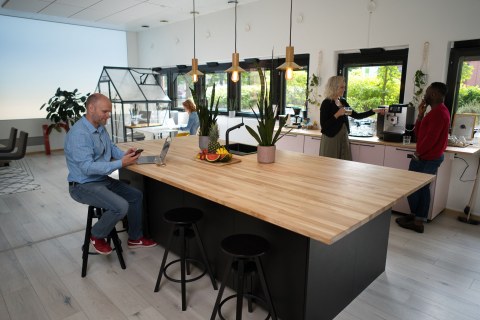 Innovation Home offers you a pass to a network of offices in Finland, Los Angeles, and Singapore. Innovation Home is a community of startups, corporate partners and investors — an optimal starting point for networking and matchmaking.
Smart City