Finland’s first quantum computer will be built in Espoo in a collaboration between VTT and IQM. The venture has been given 20.7 million euros in funding by the Finnish government and is due to be completed by 2024.

VTT and IQM will develop the 50-qubit quantum computer at the Micronova Center for Applied Micro and Nanotechnology, a facility run jointly by VTT and Aalto University.

IQM is an Espoo-based quantum computing startup that currently has the largest industrial quantum hardware team in Europe. In addition to building Finland’s first quantum computer, the company is looking to expand to Germany.

In April 2021, VTT, Aalto University, and the University of Helsinki announced the launch of InstituteQ, a conglomerate dedicated to quantum science research in Finland. 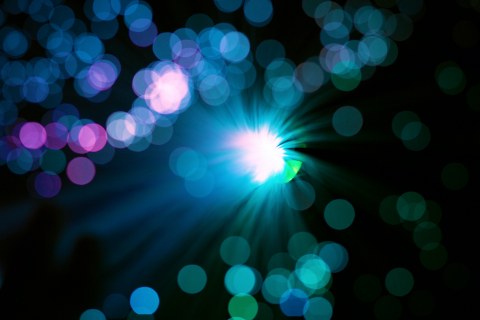 InstituteQ is a new conglomerate dedicated to quantum science research in Finland. The institute is a joint venture of Aalto University, the University of Helsinki, and VTT.
ICT
Quantum
News 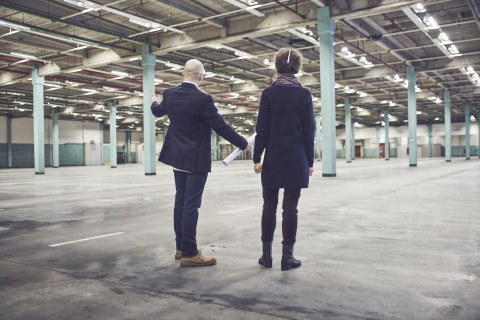