Microsoft and Finland's largest energy company, Fortum, have announced a new partnership in which waste heat from Microsoft's planned data centre in Espoo will be converted into district heating.

Approximately 250,000 residents in Espoo and the neighbouring cities of Kauniainen and Kirkkonummi will benefit from the recycled waste heat. It is estimated that the data centre's recycled heat can cover 40% of the area's heating needs. The district heat will be distributed to homes and businesses through a 900-kilometre network of underground pipes.

This type of district heating method eliminates the need for fossil fuels. The use of the waste heat is predicted to reduce approximately 400,000 tons of CO2 emissions per year, helping Espoo move towards the city's goal of becoming carbon-neutral by 2030.

Microsoft and Fortum's collaboration will be the world's largest waste heat recovery project for data centres and is the biggest ICT investment ever in Finland. The initiative can create 11,000 jobs for IT professionals.

Microsoft's new Espoo data centre will be part of the company's global cloud infrastructure and will provide cloud services for residents, businesses and the public sector in Finland. 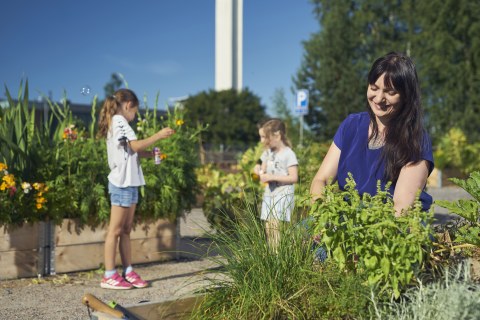 Espoo's Kera district aims to be an example of a low-emissions urban area of circular economy and digital solutions. Biodiversity plays an essential role in Kera and Espoo's efforts to act against climate change.
Built environment
Smart City
Sustainability
News 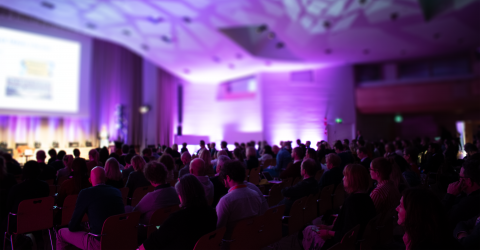 The City of Espoo is selected as the 7th most promising investment destination among small European cities in fDi’s European Cities and Regions of the Future 2022/23 ranking by Financial Times.
Sustainability